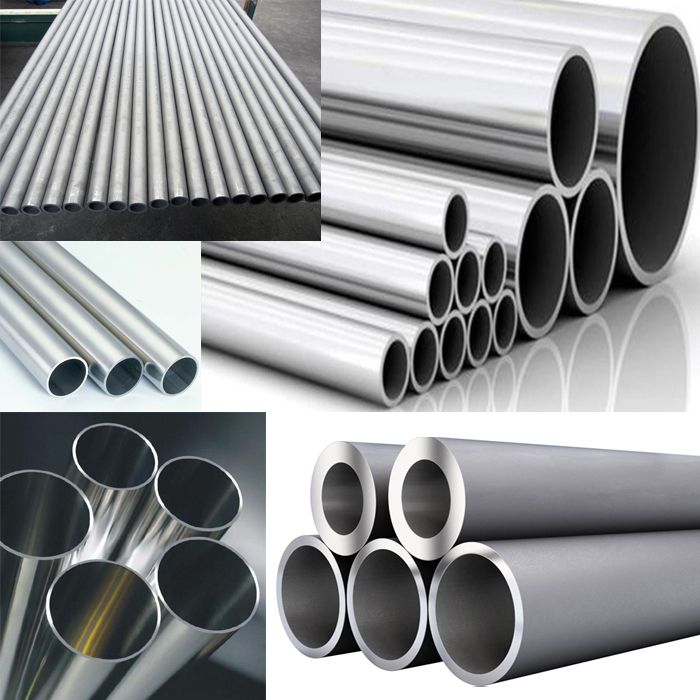 In the steel manufacturing industry one often hear terms such as steel pipes or steel tubing. To those working in this industry it is often not clear what the difference is between a steel pipe and a tube. After all they’re both just hollow cylinders, so many people think that the word has the exact same meaning. That’s however wrong. There are a couple of key differences between steel tubes and pipes